You are here: Home / Sights in & around Miskolc / Avasi Cellarium

The Avasi Cellarium situated in Mount Avas in Miskolc is really special because there are over 900 cellars carved in the volcanic rock under and above each other uniquely in the heart of the city. Growing grapes and making wine have always been an important part of the economic life in Miskolc since the early Middle Ages and the wineries have become an integral part of the civil lifestyle. However, in the late 19th century grape phylloxera epidemic destroyed practically all grapevines.

Still, the people considered themselves real citizens from Miskolc only if they had a winery cellar in Mount Avas. As the centre of social life this area has attracted a lot of scientists, artists, writers and poets. The Avasi Cellarium, which has several functions, has been made from a 17th century winery by keeping its bases, but being redecorated with the 21st century technology. An aim of this project is show an example for redecorating the buildings in Avas.

Wine is an alcoholic drink made from grapes, other fruit or honey. Growing grapes and making wine was widespread thousands of years ago in the world’s several areas which had favourable weather conditions. Now, grapes are grown in 71 countries in an area of over 10 million hectare, 60% of which is in Europe.

During the late decades of the 20th century, wine production and consumption increased significantly, which is reflected by the fact that more and more of the about 280 million hectolitres of the wine produced every year is made in America, Australia, South Africa. In Europe, Hungary was liked and known for making wine before the Hungarian Conquest. Our country is situated in the north-east corner of the wine producing area in Europe.

In the north off Hungary there is no significant wine production. Although Hungary is one of the most northern wine producing countries in Europe, unique, delicious and tasty wine is made here. Miskolc belongs to the Wine Region in the Bükk, but it had and still has strong links to the Wine Regions in Eger and Tokaj.

Pálinka (fruit brandy) is a so called hungarikum (exclusive to Hungary), and in addition to our wine it has the most important part in Hungary’s culture of drinking. According to the Pálinka Law pálinka or törkölypálinka (grape-brandy) is exclusively the drink made from fruit or grape distillate in a certain process in Hungary, its ingredients have been grown in Hungary and all the processes, like mashing, distillation, maturing, bottling have been done in Hungary. Legislation legalized small home distillers in 2010.

Excellent distillate is made from fine fruit grown in Hungary and the fruit of some volunteer plants, and grape, the flavour of which is unique all over the world. Proper pálinka consumption like wine consumption is more and more popular thanks to the pálinka distillers producing pálinka of high quality.

The aim of the project is make the recent development in the Hungarian culture of drinking popular and aware: 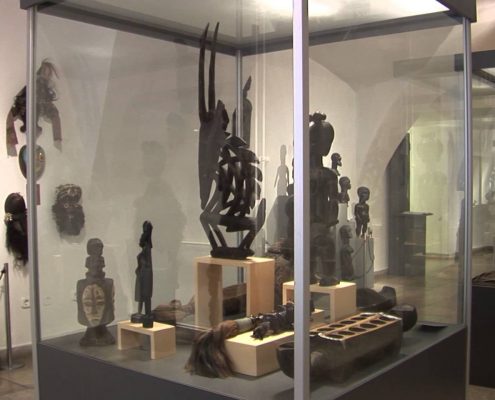 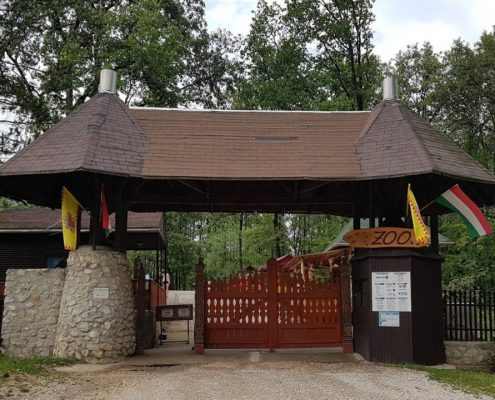 Sights in & around Miskolc 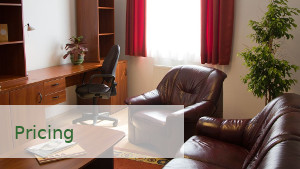 Art Gallery Miskolc
Dear Visitor, We use Cookies in order to increase your browsing experience. I accept thisDetails
Scroll to top